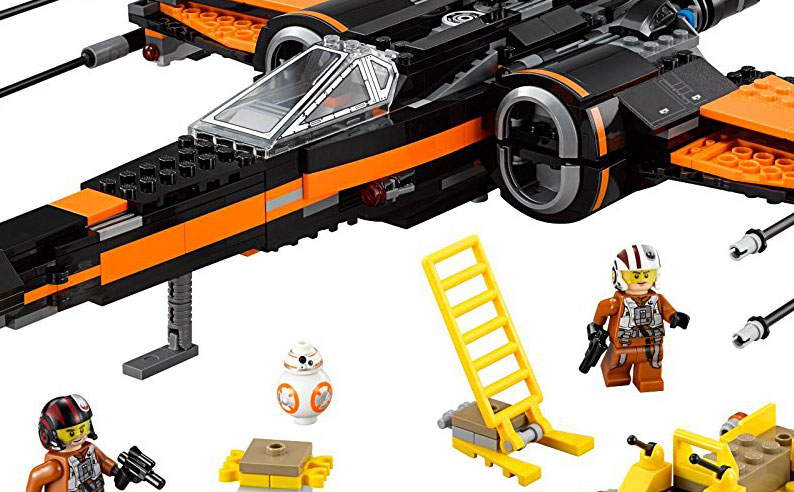 Today, I bring you something only slightly LEGO related.  Star Wars is my other obsession, so of course I saw Star Wars The Force Awakens on opening night.  It was so good, I saw it twice this weekend.  If the originals were 10’s, Star Wars The Force Awakens is a solid 9.  I had made up my mind that I probably wasn’t going to bother getting the new LEGO sets, but this movie changed my mind.  At the very Least I will pick up Poe’s X-Wing Fighter 75102 and the First Order Special Forces Tie Fighter 75101. 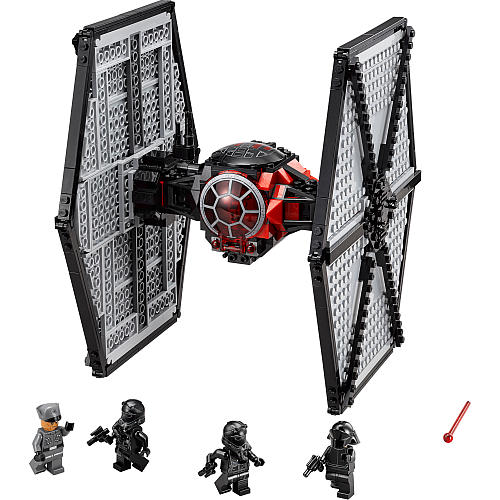 If you have not seen Star Wars The Force Awakens, stop reading.  Spoilers ahead!

If you have not seen the movie, stop reading!  The rest of this post is spoiler heavy.

You have been warned…