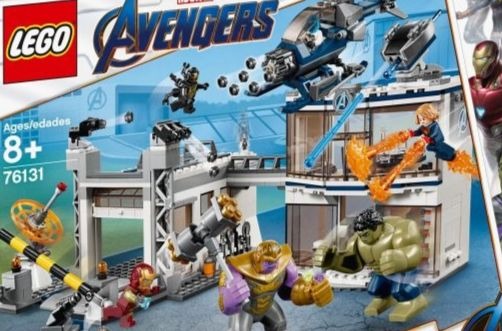 So I took my daughter to see the movie last night, and I loved it. But now I can’t stop thinking about the LEGO Avengers Endgame sets.  It’s like they’re from a completely different movie than the one I watched…

No clue who designed the LEGO Avengers Endgame sets 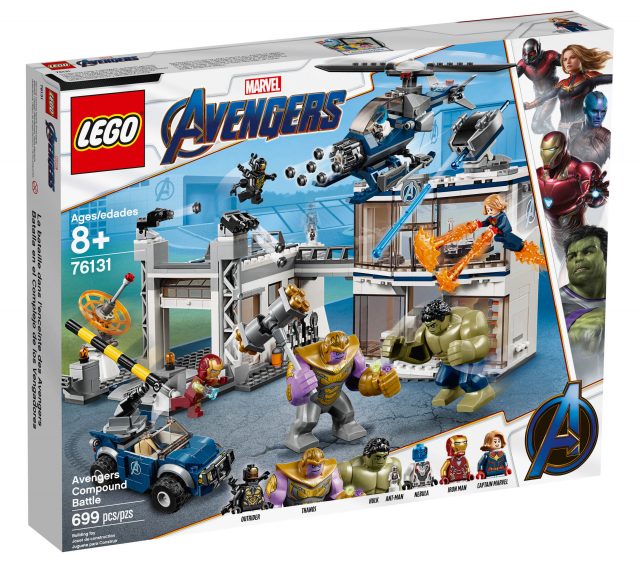 And Captain Marvel’s hair is all wrong. 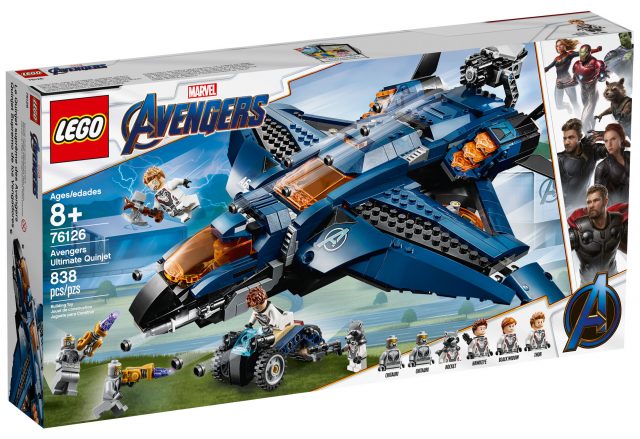 Did the Avengers even fly in a Quinjet?  At all?  I know they didn’t use one in battle, that’s for sure. 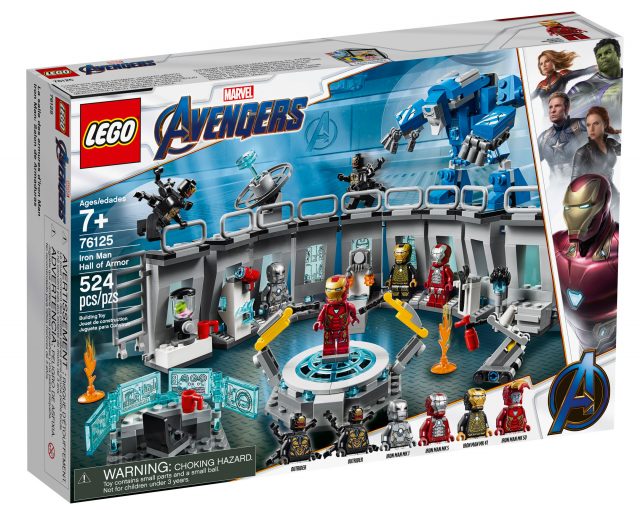 I was REALLY hoping for Tony Stark to go into a hall of armor and suit up in some new super sweet suit. Nope. No Hall of Armor whatsoever. 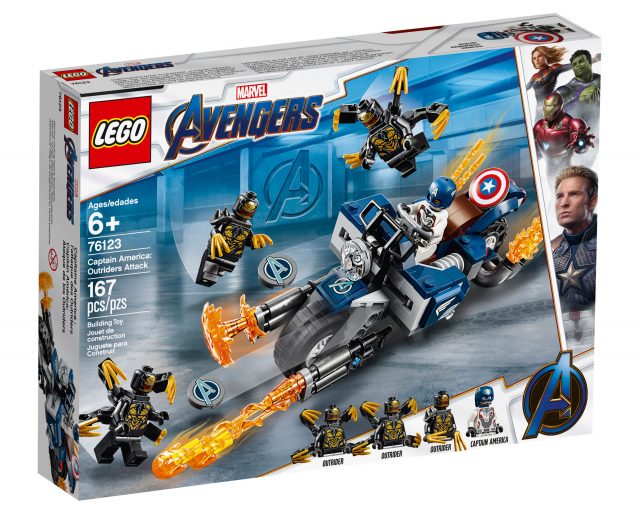 What the heck is this???  The Captain doesn’t even touch a motorcycle of any kind!!! 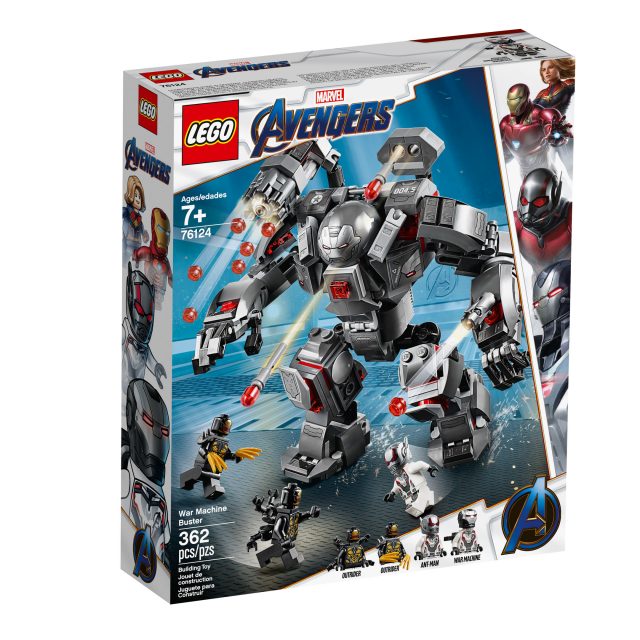 Yep.  You guessed it.  No War Machine Buster.  Busted!

While the sets are cool enough in and of themselves, they just don’t have anything to do with the movie.  I can see these sitting on shelves forever.  What kid wants toys from scenes that don’t actually happen?

What are your thoughts?  Have any licensed sets missed the mark so badly before?