You might find this hard to believe, but there are some aspects of LEGO I’m just not that into. LEGO Mindstorms is one of them. I’ll never turn down the opportunity to review something LEGO related, so when No Starch Press sent me the LEGO Mindstorms EV3 Idea Book, I was more than happy to do so.

For the record, I think I would really enjoy LEGO Mindstorms, but I just can’t bring myself to spend the $349 on it. That’s a LOT of LEGO sets I could get! 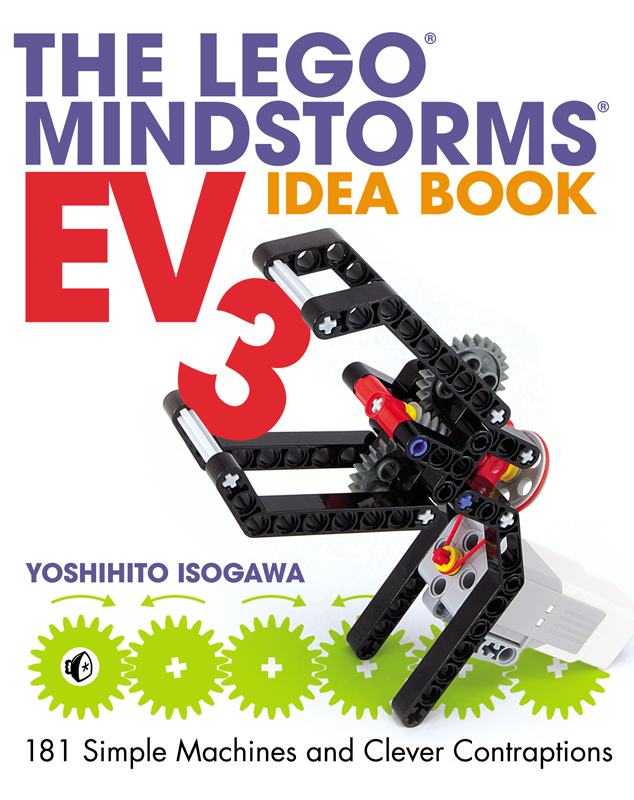 Before I started reading the book, I assumed there would be a good deal of information related to the programming of the Mindstorms system. I learned this was not to be on page 1.

“This book is about exploring the mechanical side of EV3 and robotics, rather than programming.”

After reading through The LEGO Mindstorms EV3 Idea Book, I was not that disappointed as it is filled with LEGO information that can be applied to many different building types. 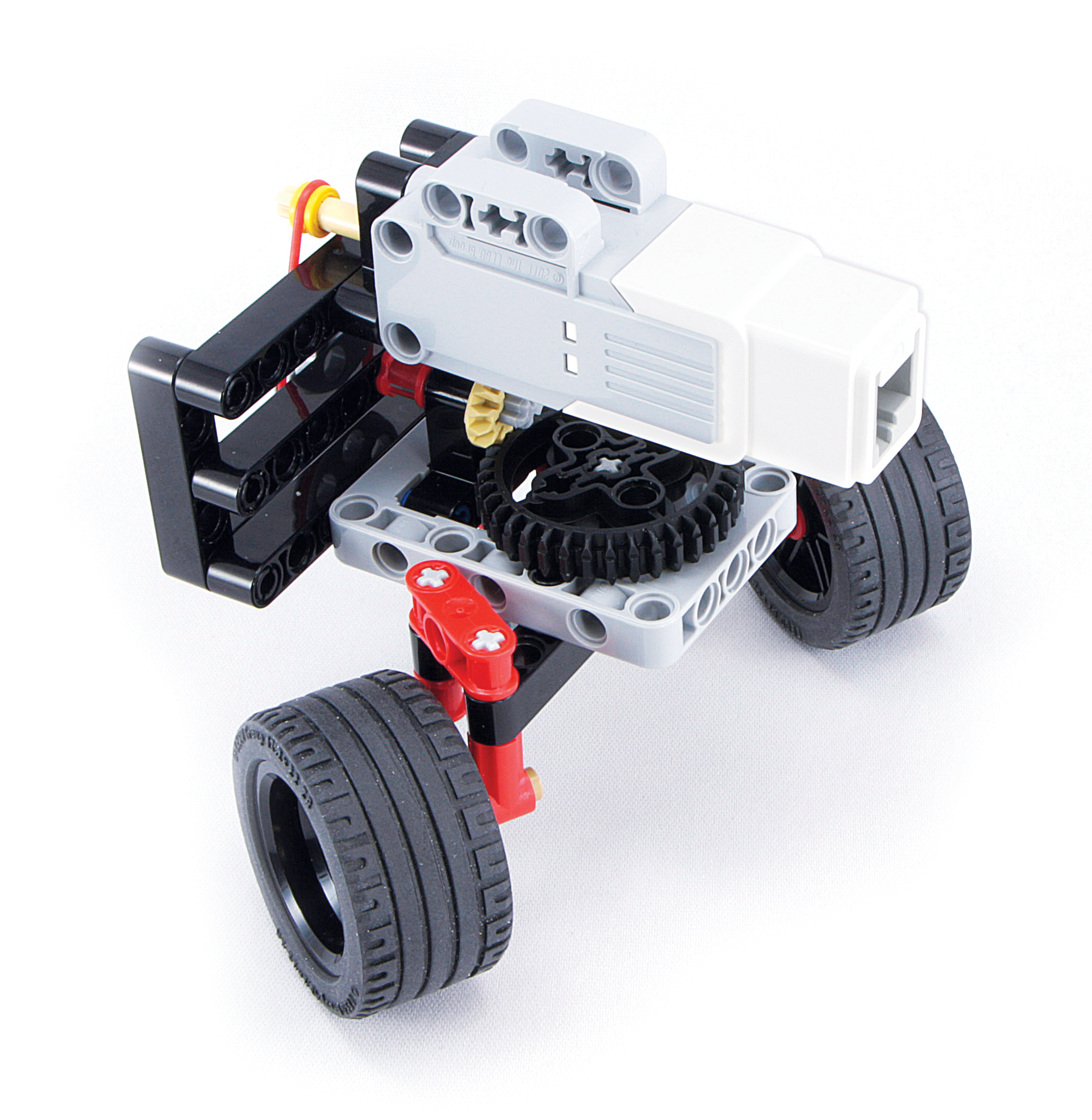 I found it very interesting that the The LEGO Mindstorms EV3 Idea Book does not contain step-by-step directions for building the models in depicts.  Instead, you’re given the parts list, and several images of the final model from several angles.  It is your job to interpret the model, and determine how to build it with the pieces you are given.

At first, I was annoyed by this approach.  It didn’t make sense to me.  Upon further reflection though, I really appreciate this approach.  It makes to think about the model and the ways the pieces can be used to accomplish the goal.  You train yourself how to build! 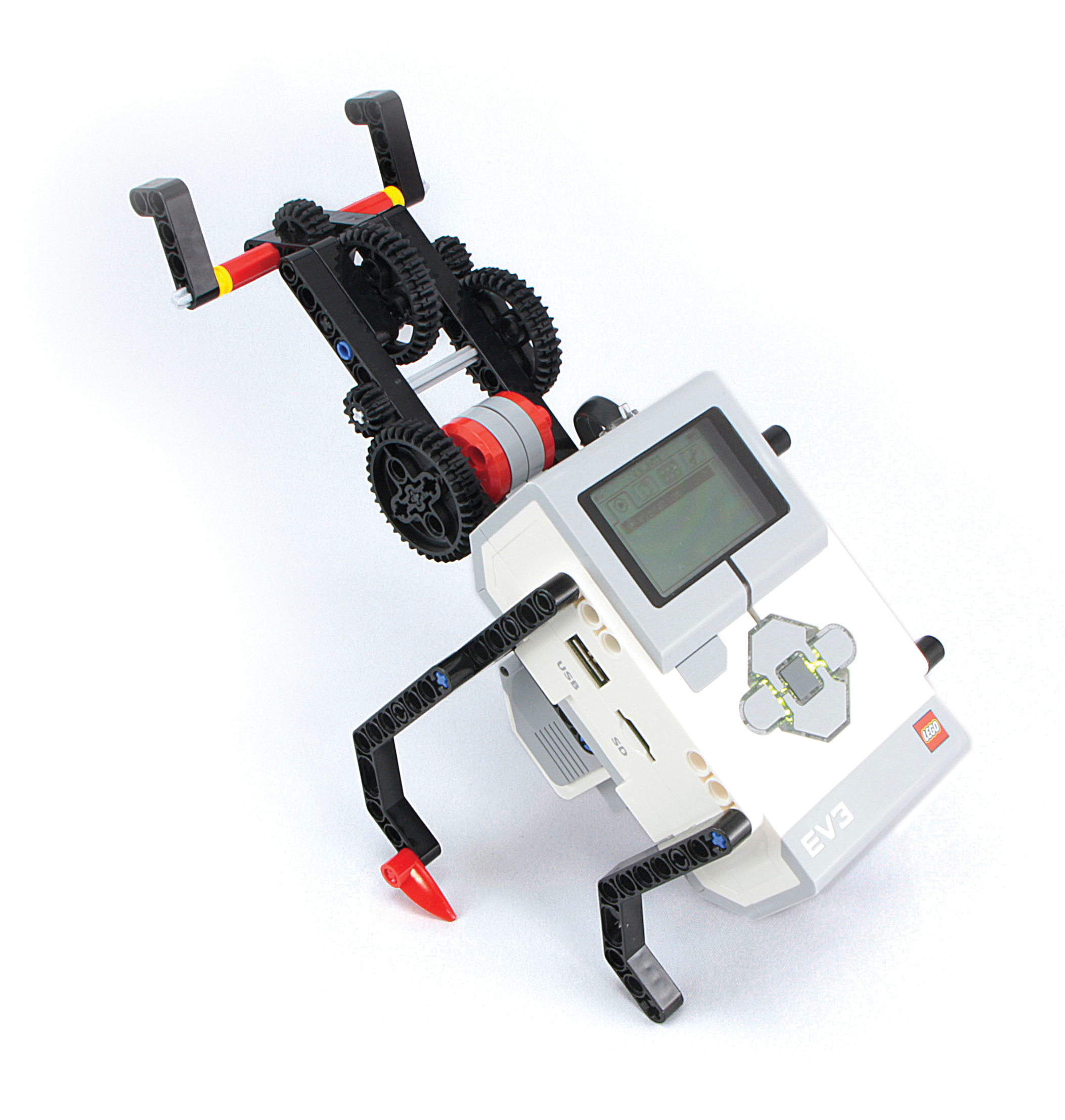 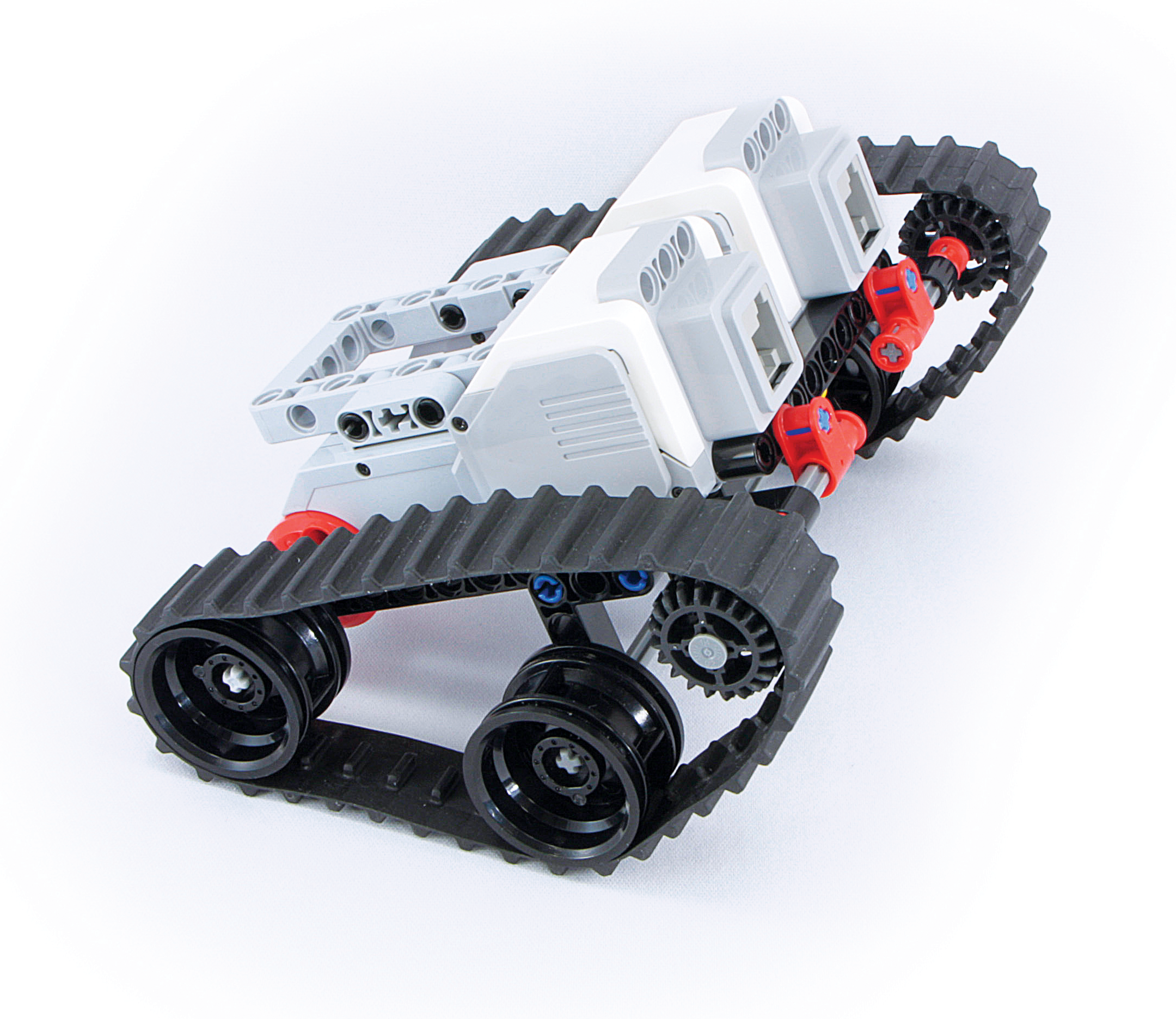 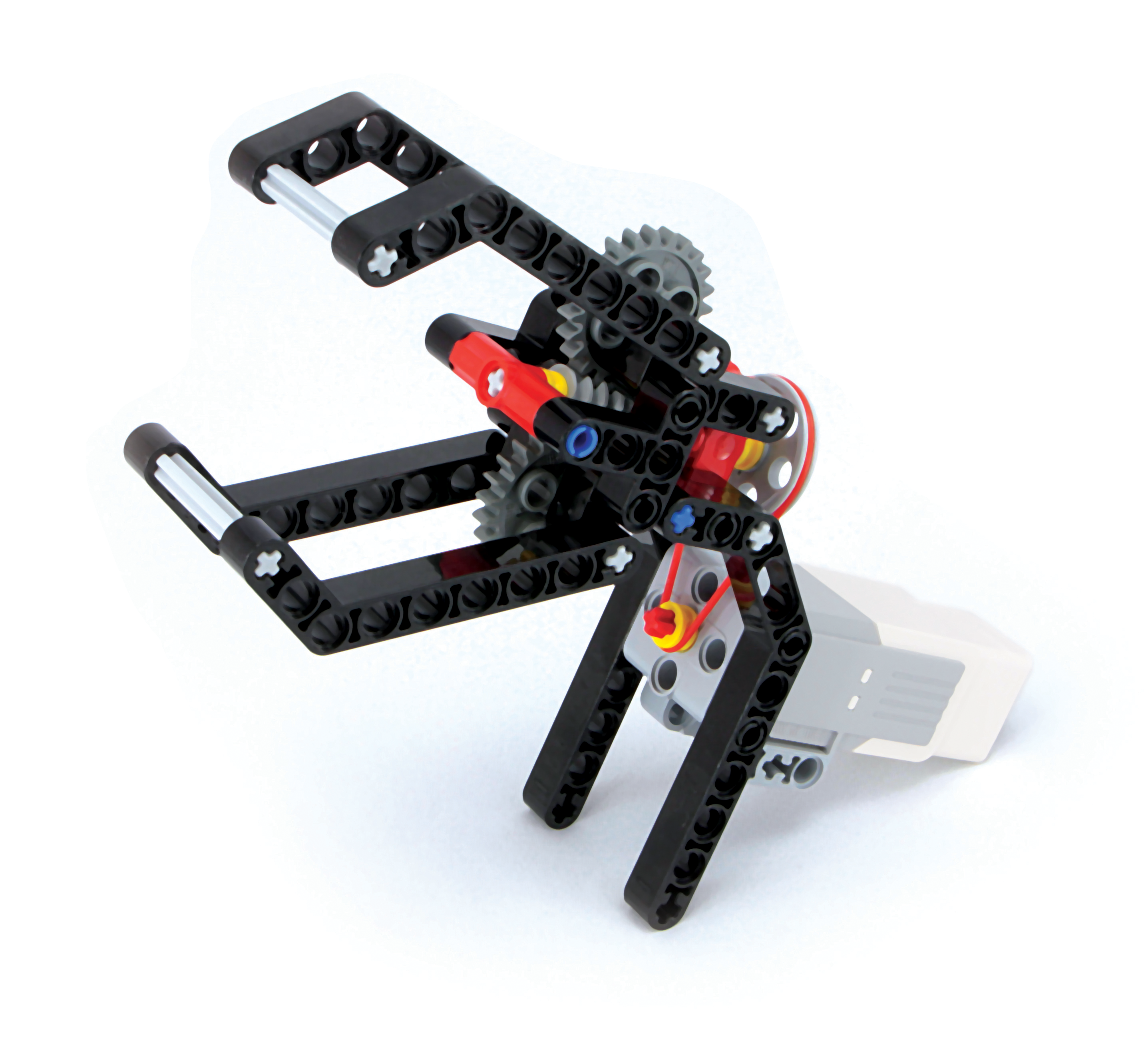 There’s a lot of really cool stuff in tis book.  I need to figure out a way to get a Mindstorms set for the family… Maybe for Christmas!

If you already have your Mindstorms, you should probably get this book.  It might not show you how to build that robot you’ve always wanted, but it will get you thinking about how to design it!

Have you taken the plunge into Mindstorms yet?

The LEGO® MINDSTORMS® EV3 Idea Book explores dozens of creative ways to build amazing mechanisms with the LEGO MINDSTORMS EV3 set. Each model includes a list of the required parts, minimal text, and colorful photographs from multiple angles so you can re-create it without the need for step-by-step instructions.

You’ll learn to build cars with real suspension, steerable crawlers, ball-shooters, grasping robotic arms, and other creative marvels. Each model demonstrates simple mechanical principles that you can use as building blocks for your own creations.

Best of all, every part you need to build these machines comes in one LEGO set (#31313)!

Yoshihito Isogawa is a LEGO luminary with 46 years of building experience. In addition to running Isogawa Studio, Inc., he regularly holds LEGO workshops, lectures at schools and science museums, and creates LEGO models for events and exhibitions. He is the author of the popular LEGO Technic Idea Book series (No Starch Press), as well as many Japanese-language LEGO books.