Every now and then, you come across a LEGO model that just blows toy away.  This LEGO Lord of the Rings Helm’s Deep in one such model.  Behold! 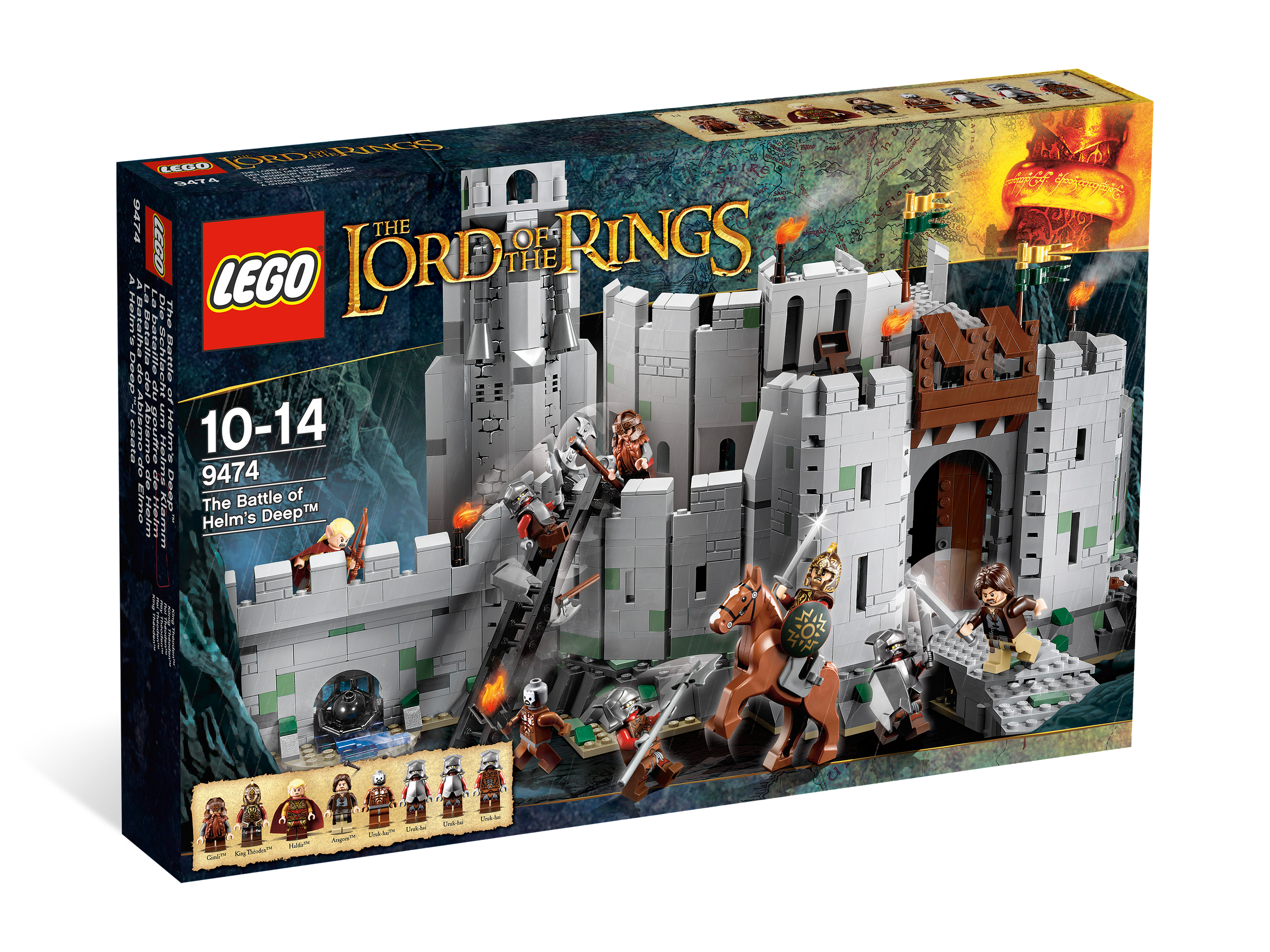 Using the main gate as a starting point, and the movies for reference, Eurolock recreated, and beautifully captured almost every detail of Helm’s Deep. He added 90% of a second Helm’s Deep and several PAB cups of gray pieces from his local LEGO store. Personally, I love Eurolock’s approach to this project. Keeping the scale the same, and most of the set intact, is genius. I’d love to see more models done in this manner. And I love how accurately he has recreated the sets from the film. Stunning work.

And the best part? It’s totally modular so you can get to all the various sections. The great hall. The caves. The passageways. it’s all there! So? What do you think? Impressive, is it not? Gives me so much inspiration to try my hand at something similar. I would love to have a large LEGO Lord of the Rings display piece like this in my office. Minas Tirith, perhaps…