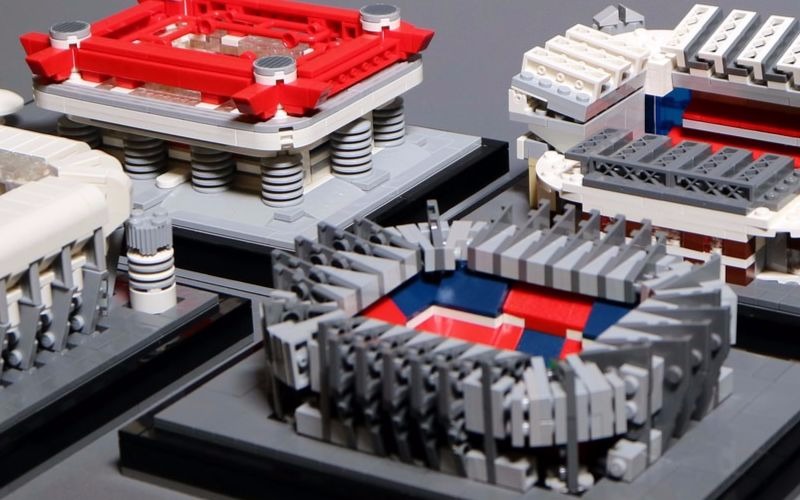 A few members of BrickMaster LUG in Korea built five mini LEGO football stadiums for David Beckham.  They represent five stadiums he gas played in during his career.  David Beckham is a known AFOL, so you think he would have found these LEGO football stadiums to be as cool as I do.  In the video I watched, he seemed less than impressed.  I know he’s a big deal in the football world, or at least he used to be, but would it kill him to show a little appreciation? 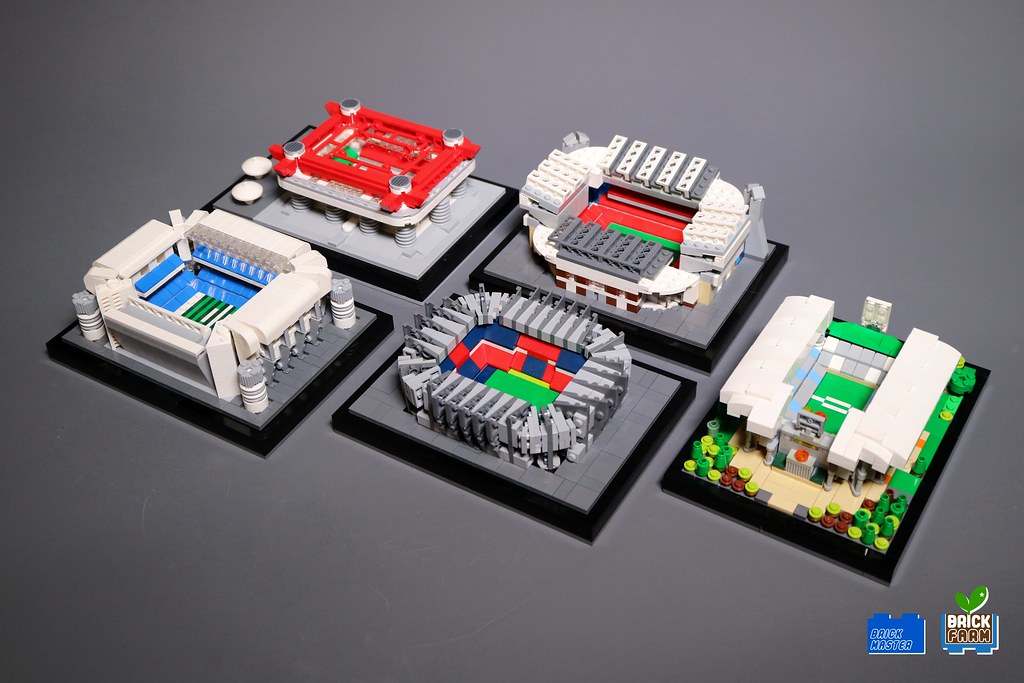 I think these guys did an amazing job on these MOCs.  I may try doing a series of these representing the stadiums here in Michigan. 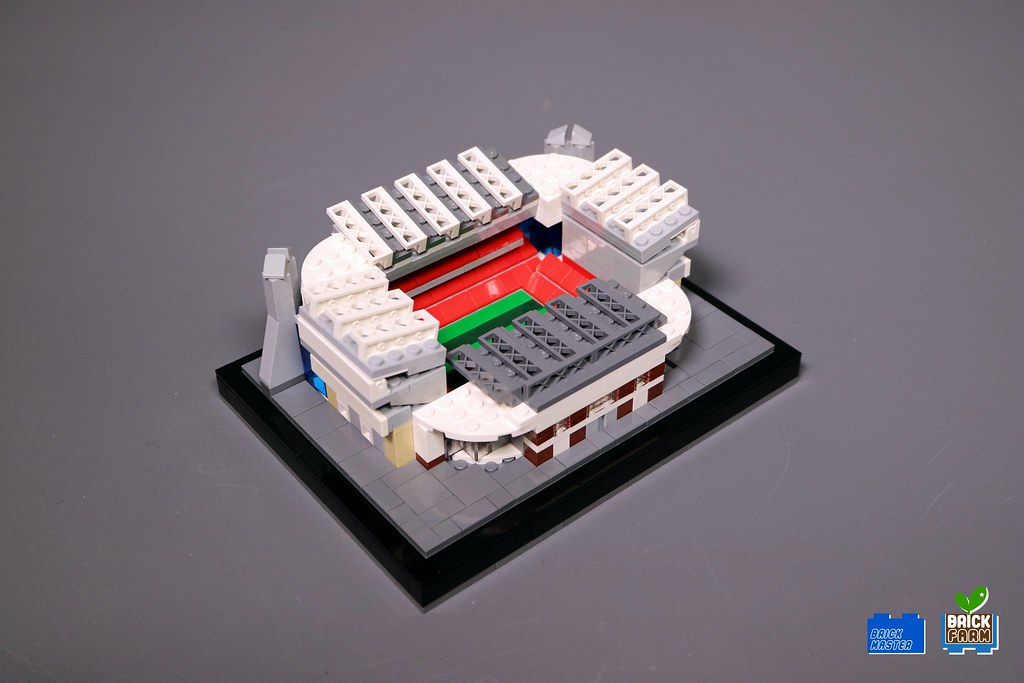 Each one of these stadiums was built with very different techniques and show very imaginative parts usage. 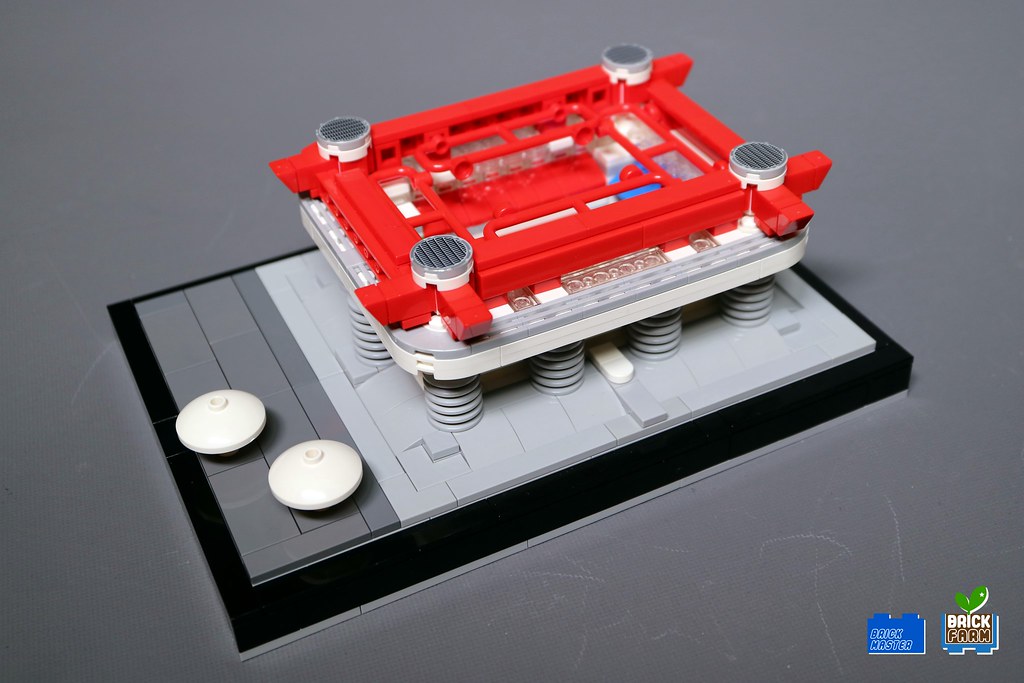 I really like these models, and I really wish Beckham would have shown even a little excitement.  Maybe he’s just upset he’s way past his prime, and he knows it.  Without the fans, he’s no one; just another guy with too many tattoos.

What do you think of these models?  Did you see the video where they were presented to him?  What did you think of his reaction?