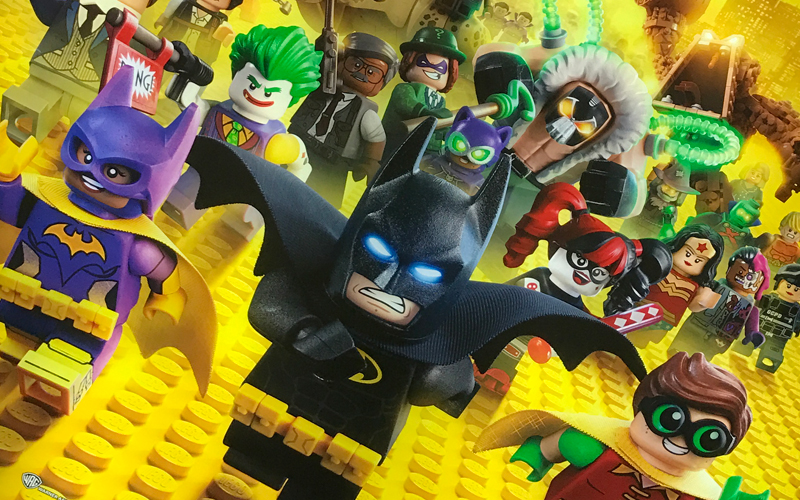 While it’s not as good as the original LEGO Movie, it is still very good in its own right.  The original was just so… original.  It will forever hold a special place in my heart.  The LEGO Batman Movie is just… different.  And that’s not bad!

This is a great movie.  It is a fun movie.  There is a ton of action.  And there are tons of characters.  And I was very happy to see that the LEGO Batman Movie sets are perfect replicas of the vehicles featured in the movie.  I reviewed the Joker Notorious Lowrider recently, and it is the same for sure.  I won’t have to modify them at all for my town displays.

The LEGO Batman Movie was not what I was expecting, but now that I think of it, I don’t know what I was expecting.  While it’s a little more straight forward plot wise than the LEGO Movie, there is a twist I didn’t see coming.  It’s not like the twist involving Emmet and the Man Upstairs, but it surprised me none the less.

I definitely recommend going to see it if you’re a fan of LEGO, or a fan of Batman. 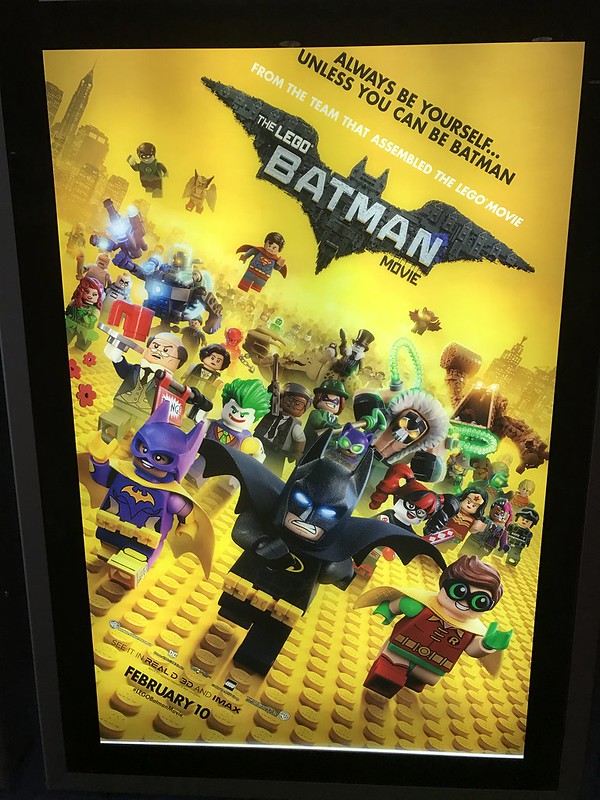 Leave me a comment below, and let me know what you thought!